It may not be a surprise to anyone that has visited and experienced the island’s incredible gastronomical offerings that Menorca has been shortlisted to be named European Regin of Gastronomy 2022 by the International Institute of Gastronomy, Culture, Arts and Tourism (IGAT). Menorca is just less than 700km wide but offers an abundance of agri-food production which is highly recognised for its quality, such as the infamous Mahon-Menorca cheese, and the delicious wines. Menorca and its gastronomy is known worldwide and has a strong history, representing a fusion of the people who have settled there, their arts and cultures. Their culinary influences and age-old recipes have endured to the present day. The locals have enormous respect for their identity and cuisine and try their best to protect the quality of it in homes and restaurant. This recognition is a great step forward for Menorca and the people as it highlights not only the importance of the island’s rich gastronomic heritage and products related to the agricultural livestock and fishing off the island but also the shared commitment of the island’s conservation.

When you visit Menorca you’re not only wowed by its natural beauty from the jaw-dropping azure blue waters that surround the island to the quaint traditional towns barely unchanged through the years, but you’re also wowed by the food and their amazing gastronomical offerings. Gastronomy is one of the islands most esteemed treasures, which is deeply rooted and influenced by the island’s rich history and heritage. But it is so much more than just the food and the local produce, there is a great focus and drive for sustainability and environmental matters, which is so important to the locals and for their message to be shared globally.

Menorca has been so successful with their ability to exceed in sustainability due to their unity and togetherness as a community. The producers, farmers, fishermen, and suppliers all have a shared goal in becoming an international example of sustainability and balance between human actions and the natural environment, whilst upholding the culture and heritage of the island. Over the years, as the island began to develop its tourism industry and producing a significant impact on natural resources, consumption patterns, pollution and social system, measures were taken to restrain the process, which is also how Menorca became the benchmark in sustainability and environmental matters, putting a lot of effort in balancing the human impact and the well-being of wildlife and habitat of the island. In 1993 Menorca was declared a Biosphere Reserve and 66% of the island is now protected. 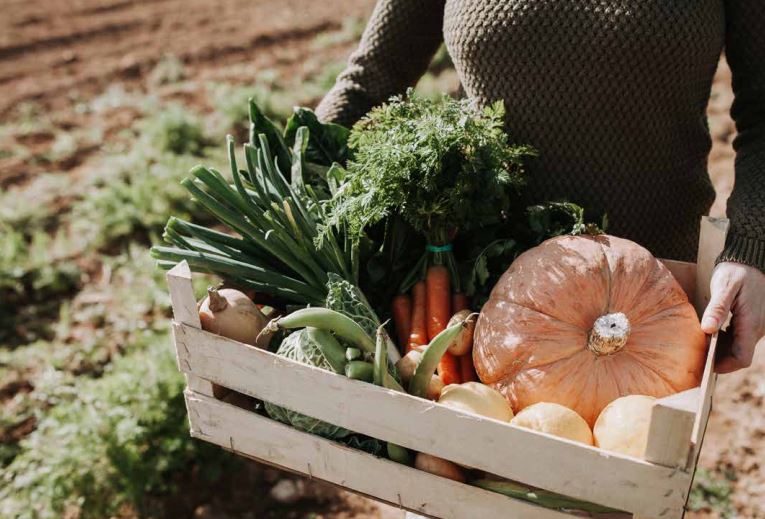 The gastronomical offerings of Menorca have been strongly influenced by its history; the island has been a crossroads of various cultures due to its location in the Mediterranean. Different countries and people have coveted the island and have left a rich historical legacy from the Romans to the Arabs, the French to the British, all having left a mark of their passage. Dishes that are still popular today, for example, the dish called ‘arros de la terra’ or Moorish rice from the Bronze age. In the 18th century, Menorca also saw great changes from the French, Spanish and Great British rule, significantly influencing economic conditions but also the culinary arts. For example in the ways of cooking, such as the use of butter, which is unusual in this area and in food and drinks – with the best example of Menorcan gin.
The fusion of many cultures has made many aspects of the island’s life interesting, and there is also a growing pride in local identity, in roots and what has been passed down, and gastronomy especially is one of the island’s greatest assets, a treasure held dear by every family in Menorca. 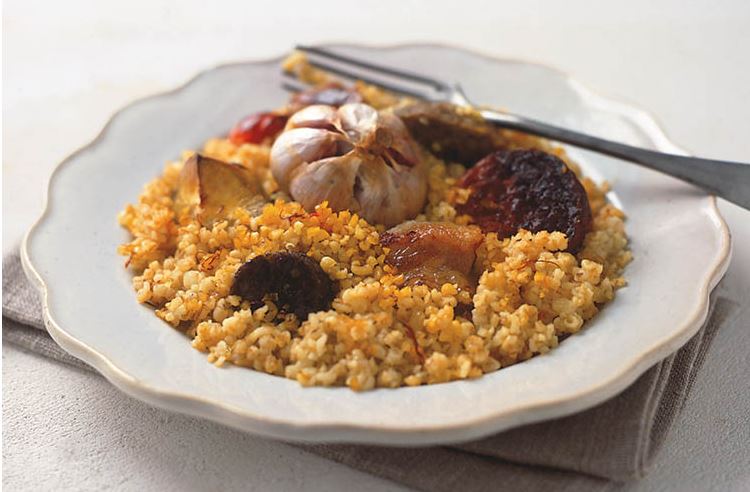 The restaurant industry in Menorca mirrors this movement of sustainability and keeping it local. It is impressive that such a small island has more than 1,800 eateries. One of the best things to do on the island is to try the many amazing restaurants and it’s because the restaurant scene in Menorca has adapted this movement that reaffirms the price in local identity, praising local produce, inherited traditions and of Menorcan recipes. "Menorca has never had such a highly qualified generation of incomparable talent with a  greater awareness of the environment; never before has Menorca had this exceptional level of cooks”
The restaurant business and gastronomy of the island has adapted perfectly to the sustainable plan and most of the products used are grown inland; producers, growers, farmers, distributors, small business owners and restauranteurs are committed to the network they have successfully created. 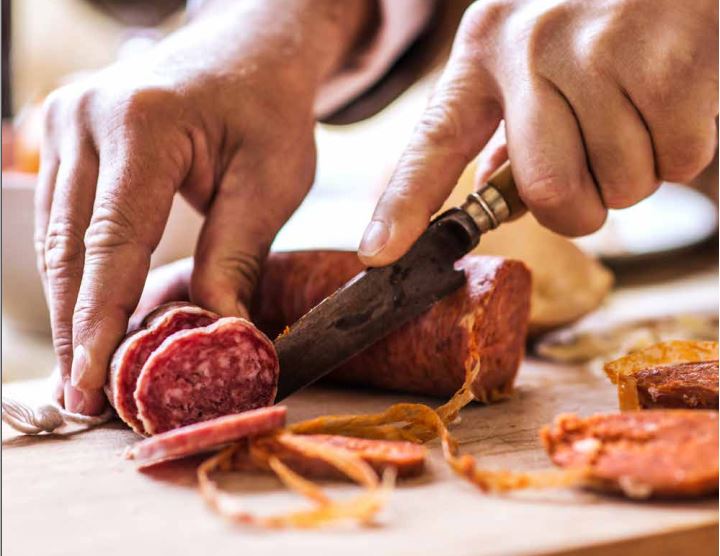 "During my visit to the island of Menorca, I not only saw the surprising plurality of cooking styles and the astounding personality of the local chefs, but I also witnessed the diversity of the raw materials used, and the enormous respect that exists for local cuisine. Ways of working are close to the land, protecting quality and respecting the legacy left by past generations of cooks of hearty meals, artisan farmers, fishermen and livestock farmers…” – Ferran Adria President of elBulli Foundation
Many visitors come to Menorca for the amazing Caribbean-like beaches and beautiful surroundings but many also leave with a new perspective of the island - that the island offers and represents so much more than just pretty beaches and nature. Visitors return year after year as they’ve fallen in love with what Menorca represents; the strong identity the island and its locals so proudly shares in so many different aspects of everyday life on the island.
. 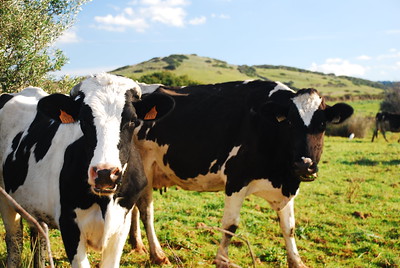 This is one of the fundamental reasons why we at Menorca Private Owners have fallen in love with the island and want to spread our love for the island. If you’re looking to try new flavours, dishes, and experience the way of life that the people of the island have beautifully created, we highly recommend adding Menorca to your travel bucket list. Discover the beautiful island but also its gastronomical offerings that you’ll surely remember for a lifetime. 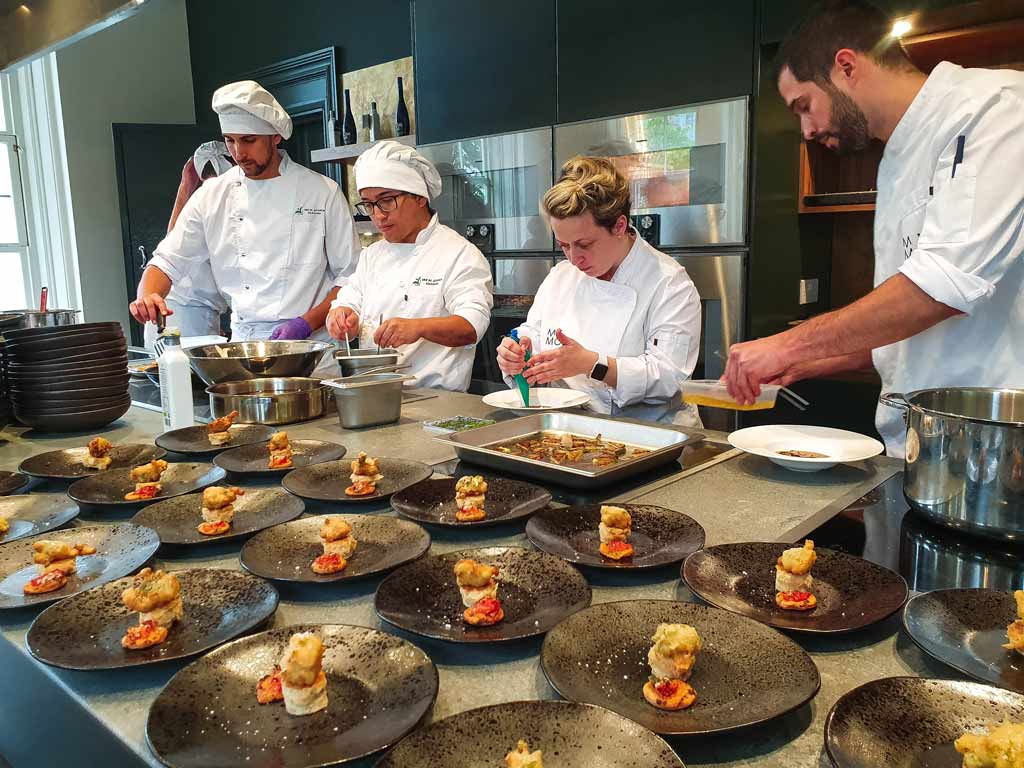 If you’d like to speak to one of our villa experts about a villa holiday to Menorca, get in touch via the enquiry form below and a member of our team will be in touch. We offer a bespoke service and will find a villa that suits your needs and requirements.

back to all blogs