The story of the untouched Menorca goes all the way back to the Spanish Civil War in the 1930’s when the former dictator of Spain, Francisco Franco loathed the island because they didn’t support his rule during the civil war and consequently the island never got money from the mainland, which left it undeveloped. Later in the 50’s, Menorca’s sister islands Mallorca and Ibiza allowed tourism companies to establish themselves rapidly, whilst Menorca handled it with caution and focused on its renowned diary industry, and, with its spectacular natural harbour of Mahon, remained a strategic military outpost. Menorca’s airport wasn’t built until 1969, and tourism trickled in through the 70’s and 80’s. But even since then, a very passionate local movement ensured that the islands most pristine natural spots escaped from development. Protecting the land was of the utmost importance and this became the core of the island’s culture and way of life.

To those who have been to the island it is no surprise that Menorca has one of the best-preserved natural environments in the whole of the Mediterranean: virgin beaches, fresh and green wood, enchanting rural landscapes, living and exuberant fauna. In 1993, the UNESCO Biosphere Reserve was established with the east coast’s 50sq km Parc Natural s’Albufera des Grau and its mesmerising freshwater lagoon. Here you’ll also find a diversity of ecosystems and numerous endemic species among the flora and fauna. The park is also home to eleven thousand aquatic birds of different species. 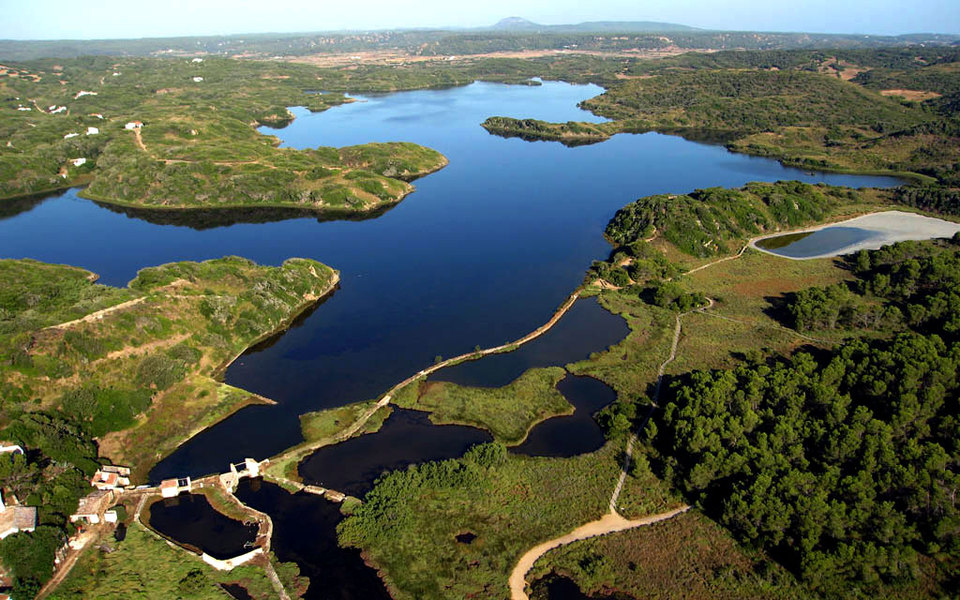 Menorca’s 216 km coastline conceals over 100 beautiful beaches, from the white sandy calas (coves) on the south coast to the red-sand inlets on the north coast. Some of the larger beaches are easily accessible where many are deliberately only accessible on foot, which keeps visitor numbers down and protects the coastal environment. Some of our personal beaches that are reachable by foot are: 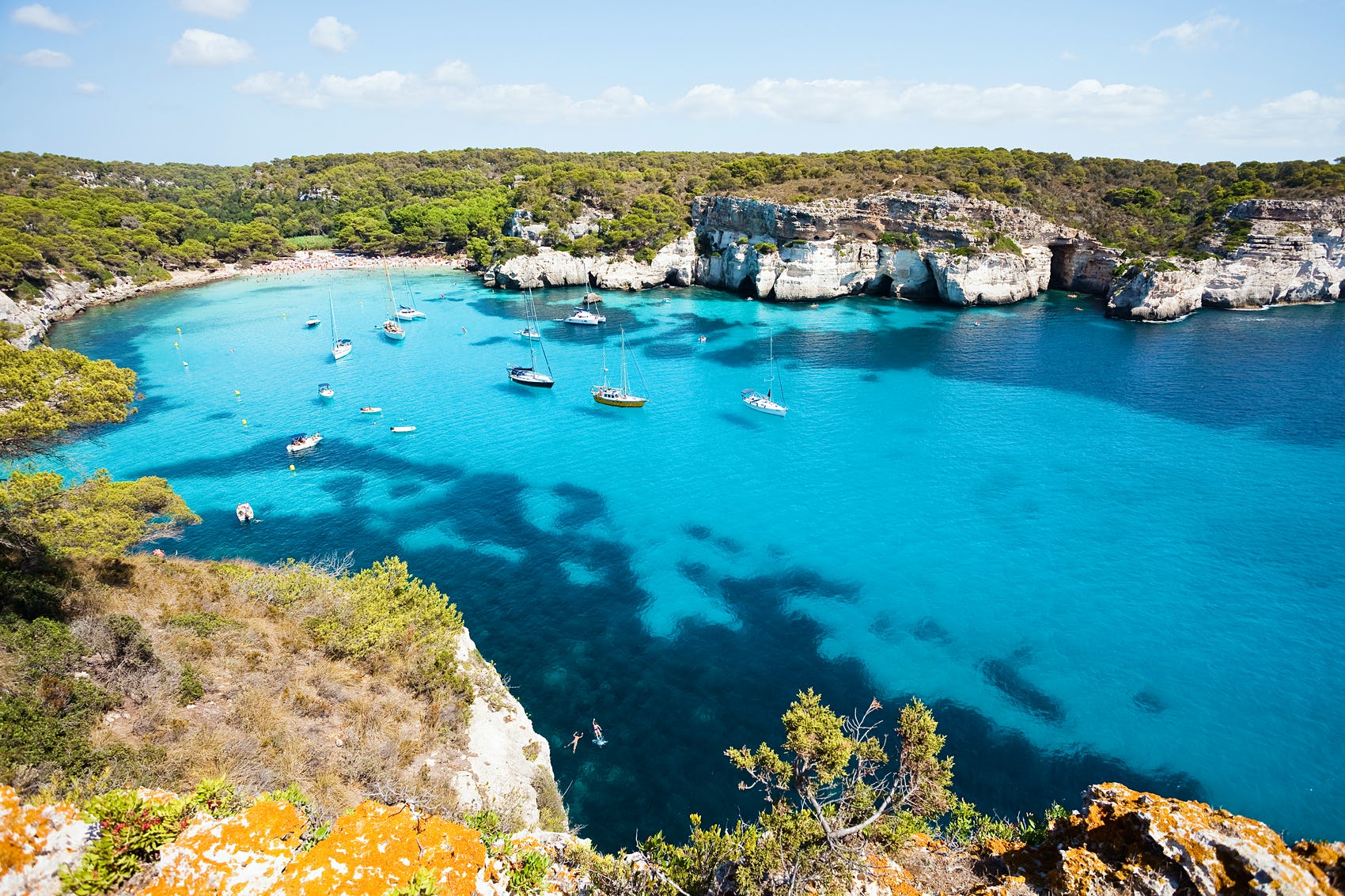 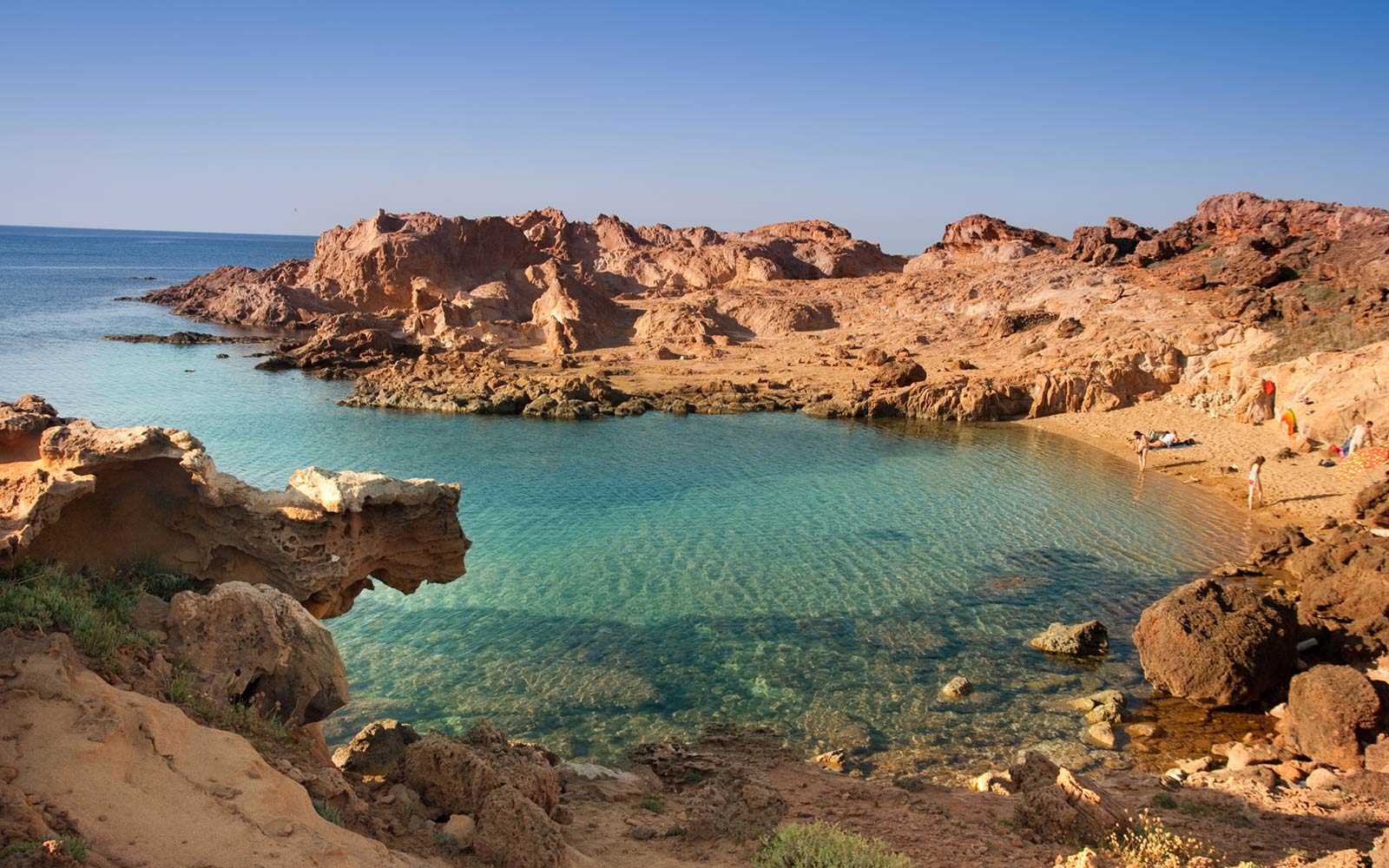 Cala Pregonda
North coast: Pregonda, Algaiarens and Cavalleria
View our Top 7 beaches on the island
To promote the concept of "sustainable tourism" and ensure the environment is cared for properly, the island introduced the Eco Tasa or also known as the Eco Tax. This collection of the tourist tax is used in environmental and tourist improvement projects such as the protection and recovery of natural spaces, the rehabilitation of historical and cultural heritage, the diversification of economy and the improvement of the water cycle. Therefore, Menorca can afford to be one of the most uncontaminated islands in the whole Mediterranean.
As of the 1st of January 2020, the Balearic Islands has also implemented a law on climate change and energy transition of the islands. Medium and large enterprises operating in the whole or parts of the islands must calculate their total ‘carbon footprint’. Companies need to register their emissions in the Balearic Carbon Footprint register and carry out emission reduction or offset plans. Here at Menorca Private Owners we are proud to announce that we have partnered with Off Set My Emissions with the aim of becoming the first carbon neutral travel company for the island of Menorca. 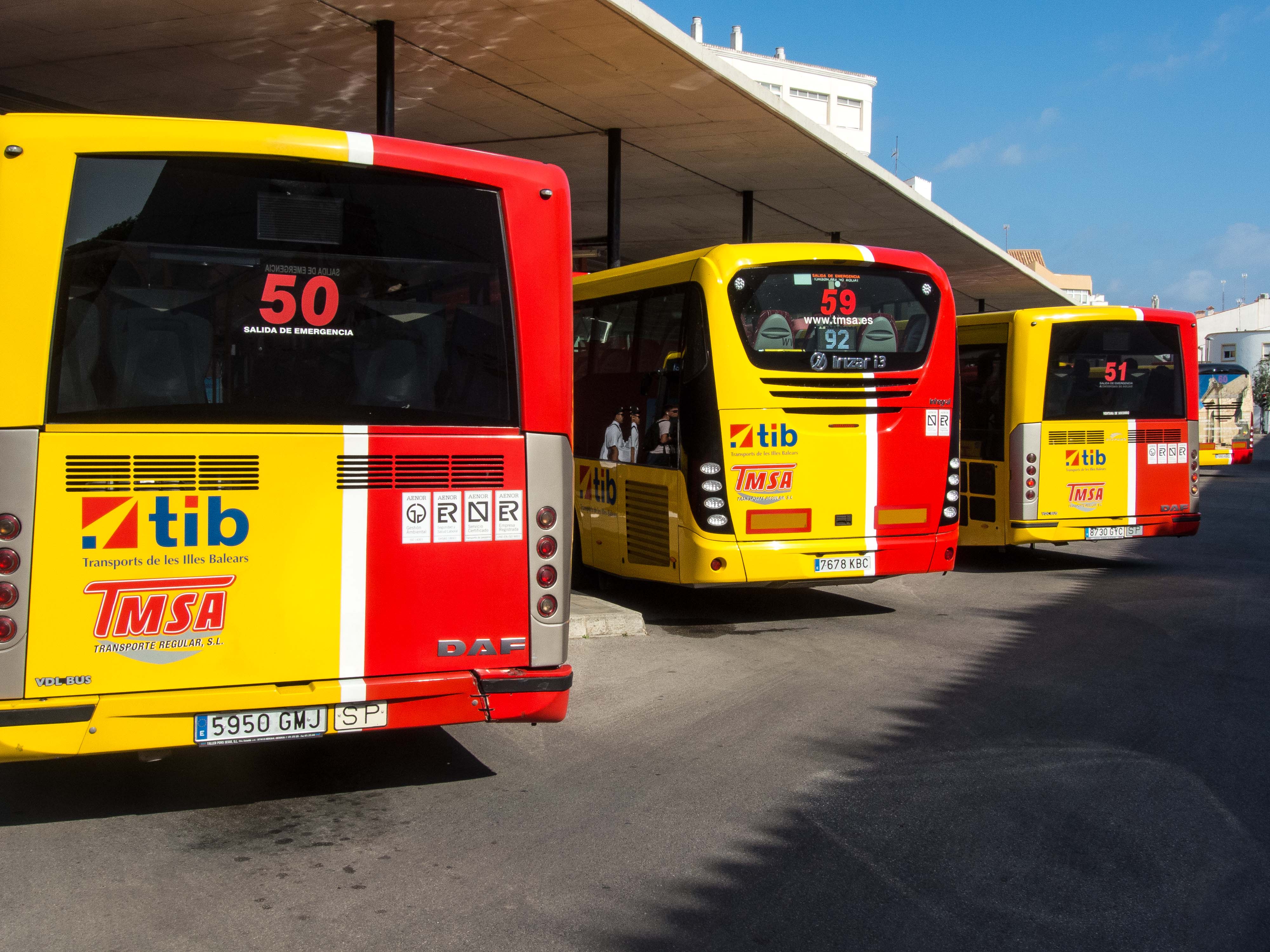 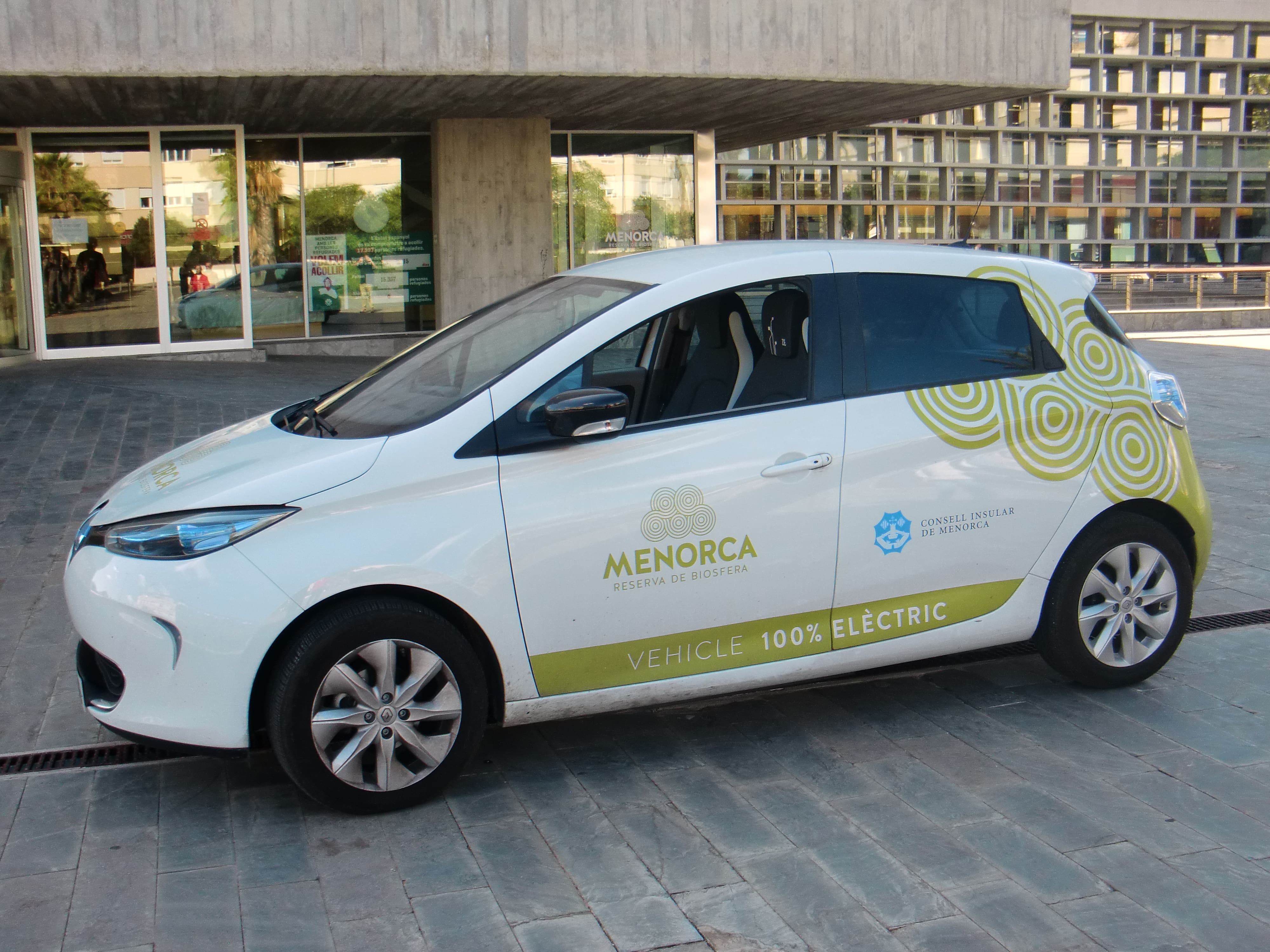 Looking to the future, Menorca has also announced plans to extend their sustainability and preservation efforts further. They have announced the ‘Menorca 2030 plan’ which is to abandon fossil fuels by 2030 and generate 85% of its energy from renewable sources; the island is aiming to place Menorca at the forefront of the use of clean energy and serve as a benchmark for other EU regions. There will also be a 50% reduction in the consumption of fossil fuels for land transport, and 30% reduction in the consumption of fossil fuels for thermal uses in the service, residential and industrial sectors, and a 10% reduction in the consumption of diesel in the primary sector.
The island is also campaigning for its Tayalotic archaeological sites (such as the Naveta d’es Tudons) to be awarded UNESCO World Heritage status. 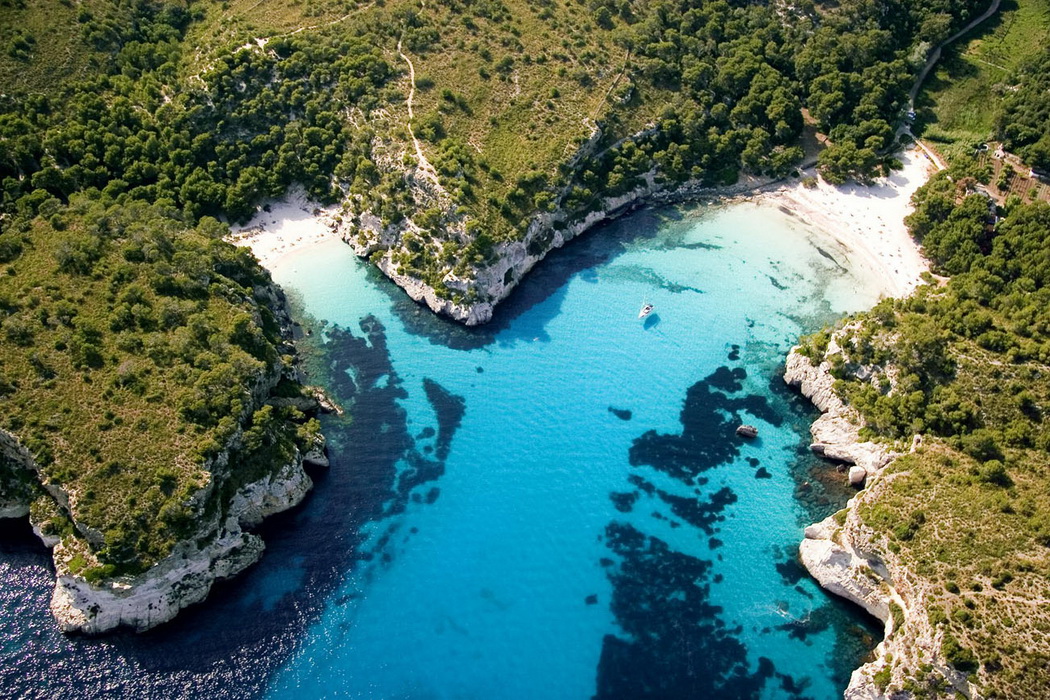 When you visit Menorca, you are guaranteed to have an authentic experience that focuses on cherishing the local culture, cuisine and beautiful landscape. There’s nothing foreign on this island except for the visitors and in this globalised world, that’s what makes the island so unique. And being a Biosphere Reserve is not only a title to be exhibited to attract national and international tourists, but it involves respecting a series of rules and limitations (self-imposed) on human activities. But it is thanks to this mentality that is shared by everyone that the island has been able to find a balance between nature conservation, sustainable socio-economic development and social and individual well-being of the population that resides there.
If you’d like to visit the beautiful island of Menorca in 2021, get in touch via our enquiry form on the link on the bottom of this page and one of our villa experts will be in touch to help you find the perfect villa on the island for you.
back to all blogs